Chipping Bonhunt is the undiscovered jewel of North Essex

There is evidence that a community has existed in Chipping Bonhunt since at least the Neolithic period, and a small Romano-British settlement existed as an out post of the larger nearby settlement located at what is now Finchwinter to the east. 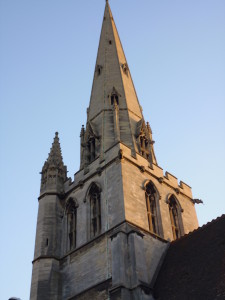 The Normans built a stone church that developed over the centuries into the impressive building that today is St Andrew’s Parish Church. A monastery was founded in the 12th century on the site of what is now Castle Lofts village. After the dissolution of the monasteries, the buildings passed to a local nobleman who used the materials to construct the first Castle Lofts House.

The market relocated from nearby Finchwinter to Chipping Bonhunt in the 13th century and the Market Square became the centre of activity in the town.

Today Chipping Bonhunt is a popular commuter town with excellent schools and a thriving community. Visitors can find the town very difficult to locate, and shouldn’t set out without first making sure they have a map that shows its location clearly. 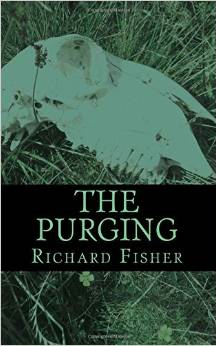